The aim of teaching dance and the performing arts is to improve student’s co-ordination, self-esteem and confidence. As students develop, they are learning many life skills; Coordination, discipline, teamwork, friendship and posture that will stand them in good stead for the future, whether that is in the performing arts or in life.

Fortuna students are coached by our qualified teachers in a safe dance space to obtain a passion for all forms of dance and theatre and also a sound knowledge of movement and technique. Fortuna teaches and is a registered dance studio with both bbodance and ATOD.

Fortuna offers a comprehensive dance program
for all skill levels and age groups.

Fortuna offers a comprehensive dance program for all skill levels and age groups.

Is a very structured discipline, giving students strength, balance and correct posture, enabling students to produce movements with lightness, speed and grace. Students trained in ballet can confidently learn other forms of dance.
Contact Us

Is a less structured discipline, but still requires details in technique to be learnt correctly. Flexibility is focused on throughout the grades. Strength of movement, attack and clean lines are taught.
Contact Us

Is an energetic form of dance. Movements, technique and timing are taught so you can make some noise!
Contact Us

Is a very modern and grounded style of dance. Using the latest in Hip Hop music. It also encourages students to add their own style to the moves.
Contact Us

Explores the dancer’s body and range of movement, finding their own movement language that comes from the heart and soul. Using abstract and extreme concepts, expressive movement, strength and flexibility.
Contact Us

Is a style of dance that combines jazz dance technique with precision acrobatic elements. It is defined by its athletic character, its unique choreography, which seamlessly blends dance and acrobatics, and its use of acrobatics in a dance context.
Contact Us

The definition of drama: is a composition in verse or prose intended to portray life or character or to tell a story usually involving conflicts and emotions through action and dialogue and typically designed for theatrical performance. Students learn a variety of dramatic skills along these lines.
Contact Us

Uses material from a film musical or stage musical. It is not exact replications but will use the appropriate choreographic, vocal and dramatic style needed. BBO and ATOD are both taught.
Contact Us

Singing classes help you to learn how to properly sing in tune, using piano scales to reproduce correct sounds with correct breathing techniques. Classes are private and cost can be shared.
Contact Us

A fun class designed to introduce little girls and boys to ballet, jazz and tap.
Contact Us

Are compulsory for students wanting to do Competitions/Eisteddfods. Private classes can also be taken for syllabus work. Costumes can be supplied. Appropriate class wear is to be worn.
Contact Us

Class emphasis is on fitness and enjoyment. All adult classes are syllabus based so that technique is correctly taught to avoid injuries. No experience necessary and age isn’t a barrier!
Contact Us

Certificates I, II
and III in Dance

Industry Relevant National Qualifications in Dance. Recognition for all the hard work that you do. Why not study a Nationally Recognized Certificate alongside your dancing at your choice of dance studio?
Contact Us

In 2001 Tanya Curtis decided to establish her own dance school in Port Elliot to be able to do what she loves best fulltime. This is where Fortuna Dance was born, the name stemming from Fortuna Gallery in Middleton, a local landmark and the inspiration to start the dream to have a dance school by the sea. Fortuna slowly grew from a small start-up to a well established dance school, now the longest established on the Fleurieu. In 2010, ten years in, Fortuna went through its first re-branding, becoming Fortuna Dance Centre Performing Arts. And then again in 2020, Fortuna took the next step, completely rebranding to Fortuna House of Performing Arts, with new logos and a fancy website. The dream was to be able to teach all forms of performing arts and each year, not only present a dance concert, but a concert portraying a story; incorporating dancing, singing and acting. The school has since expanded to Yankalilla and now Mount Compass. Fortuna has proudly taught bbodance since the inception of the school, starting with Tap, Jazz, Ballet and National Character, and now expanding the syllabus to Acro-Dancer and Musical Theatre. Fortuna has also partnered with ATOD to offer Contemporary, Hip Hop and Musical Theatre. Acting and singing has also been taught alongside these syllabi. In 2020 a partnership was struck with Empowerdance, this partnership allows Fortuna to offer Certificates I, II and III in Dance, which further helps students excel in their studies and offers a head start into a career in the Performing Arts.

Tanya started in the world of dance at 3 years of age, as her mother put her into dance because she always wanted to but never got the chance. Calisthenics was the first genre, then onto ballet, jazz and tap. Although Tanya excelled at dance and was successful in competitions and exams, her shyness hindered her progress, until she started learning bbodance and things started falling into place. She undertook her Diploma in Classical Ballet teaching through bbodance in 2011. Tanya knows full well how learning dance can impact your life and give you confidence you never knew you had. She loves working with all age students and never judges a student on their appearance…because you just never know what the future holds for them. Tanya teaches all forms of performing arts at Fortuna.

Thomas has been dancing since he was 4 years old and has taken many exams in; Jazz, Tap, Ballet, Contemporary, Acro-Dancer, Hip Hop and National Character. Thomas also competed in many competitions, and he is now our main choreographer for competitions. He found joy in teaching and passing on his knowledge to the next generation, seeing students achieve new skills that they hadn’t before or simply seeing their enjoyment in dance. In 2011 Thomas completed his Diploma in Classical Ballet Teaching through bbodance. In 2014, he was accepted into Adelaide College of the Arts (Bachelor of Dance Performance) and although this was a sad time for the school, big things were awaiting him. However, only 6 months into his bachelor, Thomas decided that his passion in dance was not performing, but teaching. He made the decision to return to Fortuna and continue teaching, where he is now one of their main teachers. He teaches all forms of performing arts and is loved by his students. 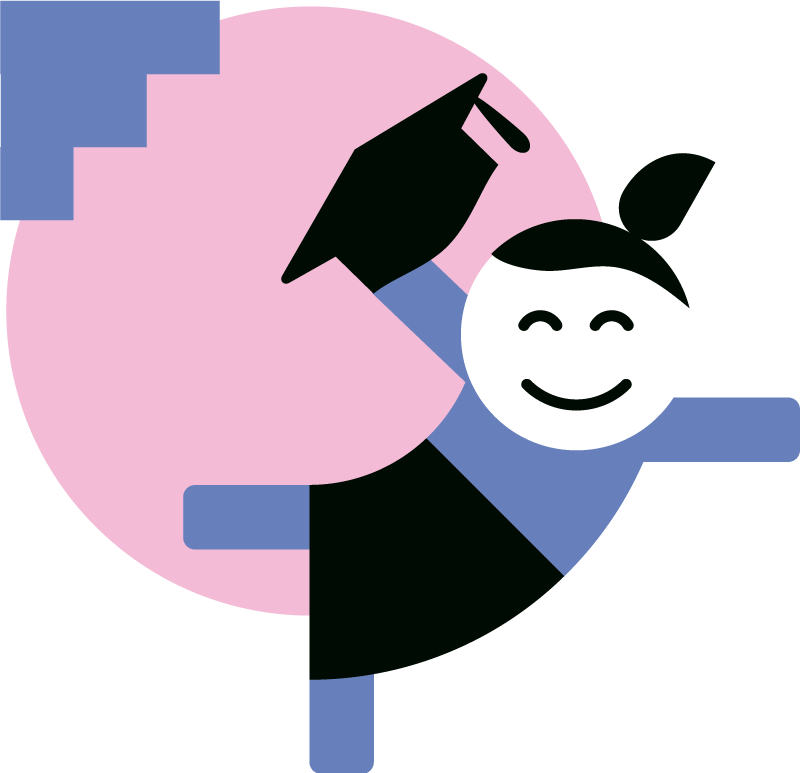 Fortuna strive to be current and rely on solid teaching and learning foundations to ensure the dancers we train can excel. We believe adding Certificates in Dance at our studio ensure that our students can perform and excel to the best of their abilities.

By completing a Certificate I, II or III in Dance you will have the backing and knowledge to help you continue your career in the performing arts.

The pathways offered through Empowerdance at Fortuna House of Performing Arts provide excellence in dance training for the next generation of successful commercial and contemporary dancers. For those with visions of inspiring and teaching generations to come, our one-on-one tailored mentoring program provides professional and sustainable pathways into the teaching arena.

We’d love to hear from you.

Get a $100 Sports
Voucher for your child